By Vivienne Ke | July 01 2020
Not satisfied with your IPS screen for a long time? It’s time to move on and embrace the latest state-of-the-art laptop, the MSI Creator 17, the world’s first laptop to equip with a Mini LED display. Foretelling the trend, the panel is poised to take over as the display of the next generation.

The quality of the image depends on brightness, contrast, and most importantly, the color accuracy. MSI Creator 17 is designed for specialized users, who require higher display performance for color saturation, contrast ratios, and crave for true-to-life image quality without flashing screen. As you can see in the video, how bright the MSI Creator 17 Mini LED display is! The panel can reach a high brightness up to 1200 nits. It is also the first laptop to reach the HDR1000 standard, which was also well-acclaimed by the media as a revolutionary screen that's brighter than any of its competitors, whether IPS or OLED display!

In the video, we dissected MSI Creator 17’s panel for your better understanding of the secret behind the future display. Unlike the vast majority of screens lit with conventional LEDs around a millimeter in size to project a wall of light: this limits the density, brightness, and evenness of backlighting, the Mini LED is a fraction of the size, only 0.2mm which divides the LED backlight into 240 control areas, enhancing a better control of the backlight.
While OLED displays give good contrast, it falls short in color accuracy. Mini LED displays are set to solve problems, MSI Creator 17 not only provides more lifelike and vibrant color accuracy but also is problem-free to a burn-in screen. Thinner, more efficient, powerful performance, and with the brightest, the most accurate color screen, these advantages demonstrate that MSI Creator 17 not only offers a glimpse of the future laptop but is able to satisfy the visual demands of professional users and help creators to produce artworks arbitrarily. 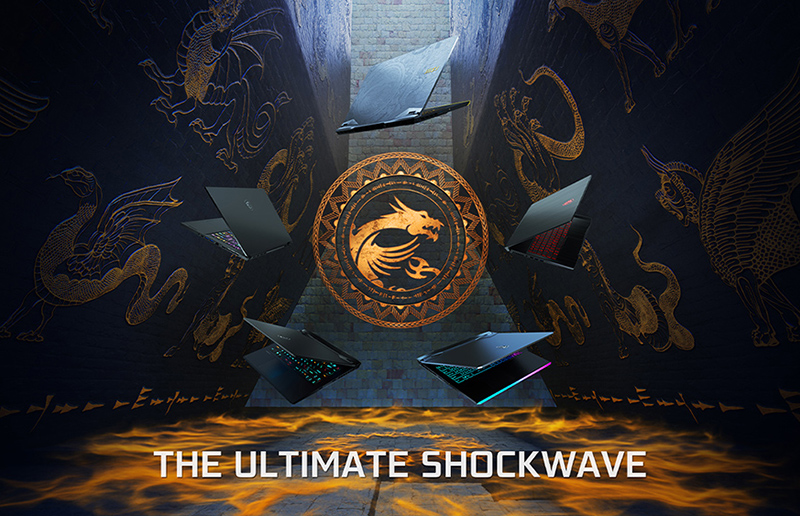 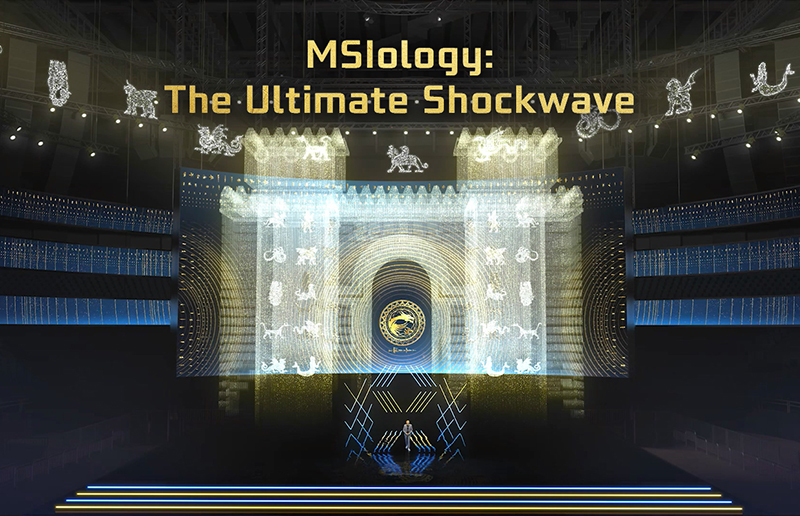 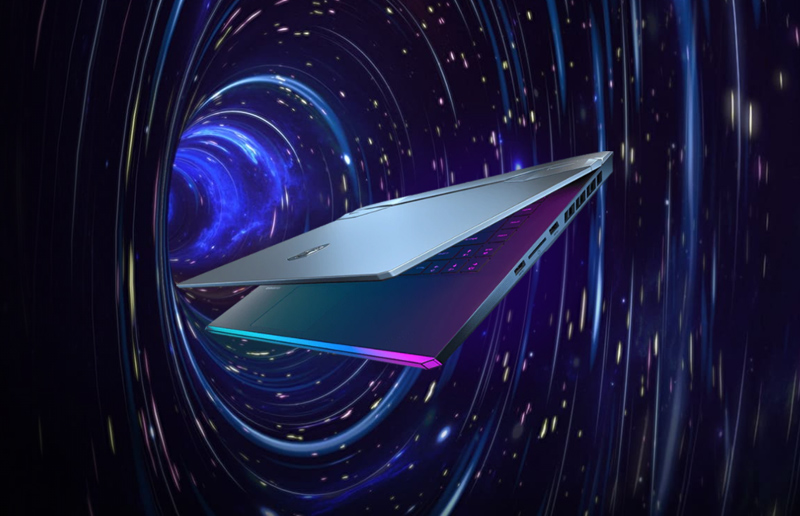