Maybe many of the gamers and advanced users already knew that the 8th Gen Intel Core i7 platform coms with the latest 6C/12T architecture, and it’s the first time that Intel put overclockable CPU at i9 position (TDP as well). The finest CPU on mobile platform called Core i9 8950HK! The based clock is 2.9GHz, the top clock is able to over 4.7GHz depends on CPU possibility and cooling solution capability. That’s why MSI put the Core i9 8950HK on GT75 Titan, the best cooling solution of 9 heatpipes and 2x 9cm fans with extreme air flow called "Cooler Boost Titan" cooling system! The 32GB of dual channel SAMSUNG DDR4-2666 RAM also helps the performance to a higher level.

Let’s take a look on the Core i9 8950HK architecture, it comes with 14nm process, designed at 2.9GHz of based clock, but higher boost capability to 4.7GHz, with 12MB of L3 cache to get faster access speed, and default TDP is 45W but might up to 90W if boost over 4.5GHz, so not every high price Core i9 model in the market are available to have high performance and high stability. Even I did not tested the OC capability yet, the Turbo mode already surprised me a lot on regular tests with much higher performance compared to Core i7 8750H or Core i7 7700HQ. That's why MSI apply dual 230W adaptors to apply the maxima power for the enthusiast gamers.

When I got the latest GT75 Titan, I think it’s a bit heavy at 4.5kg. But as long as you want the real steel to get top performance for long term usage, not only a SPEC. sheet on the list, you will need this size of heavy metal machine to get really better cooling design and higher performance presents.

The FHD/4K video transcoding and editing works are getting more popular in recent years, so I tested on the also looking forward to see what Corei9 8950HK could bring to enthusiast users. I tested “X264 FHD Benchmark” to test the performance gap between Corei9 8950HK and 7700HQ.

Maybe the CPU temp. will up to 95°C in a sudden during testing, but that's because the CPU usage boost in less than a glance, when the Cooler Boost fan turns up to higher speed, the system kept under 90°C with ease, the keyboard side temp. always under 39°C even at burn-in tests. That’s what I’m looking for; the beast could keep highest performance but not highest noise when not full loading for a time!

On the performance wise, it’s not only about CPU and GPU, the storage are getting faster with M.2 of NVMe on PCI-E Gen.3 speed, this time GT75 Titan embedded the latest SAMSUNG SSDs, the ID name mapped to PM961 series on the end-user market. The single MZVLW256HEHP SSD is 256GB, up to 2950MB/s read speed, and over 1237MB/s of writing speed. It’s really fast especially the read speed very close to the NVMe SSDs RAID0. This is what I tested on the GE63 Raider RGB model.

On this GT75 Titan, it embedded dual SAMSUNG 256GB PM961 SSDs with RAID0, that makes the SSD performance boost over 3580MB/s of read speed, and fast 2883MB/s write speed. This is really fantastic performance to be a fastest OS storage for most of advanced gamers!

Accompany with the extreme access speed, the MVNe SSD also getting hotter now days, so MSI made their GT75 Titan with powerful cooling design even on SSD thermal solution. The big size heatsink covered on both sides of the SSDs, and it’s easy to release and install the 3rd SSD inside. Users could have very stable SSD performance for long term usage thanks to the coolest thermal design for SSDs.

Last but not the least, GT75 Titan got more gaming features than any others!

If you are looking for a gaming notebook not only have top performance but also comes with most gaming features, you have to try this GT75 Titan on the shelf, Real Rapid mechanical keyboard with Per-Key RGB backlit, best of the best Sound by Dynaudio speaker system, 120Hz/3ms and 94%NTSC gaming display, really good color present with wideview quality as below photo, ESS SABRE HiFi 24bit/192KHz headset DAC, Cooler Boost Titian with Cooler Boost fan control, Dragon Center 2.0 with unique Gaming Mode to play games with unique type of keyboard backlit preset, everything worth its position and price range, it’s like the Aston Martin or Bentley level super car to me! 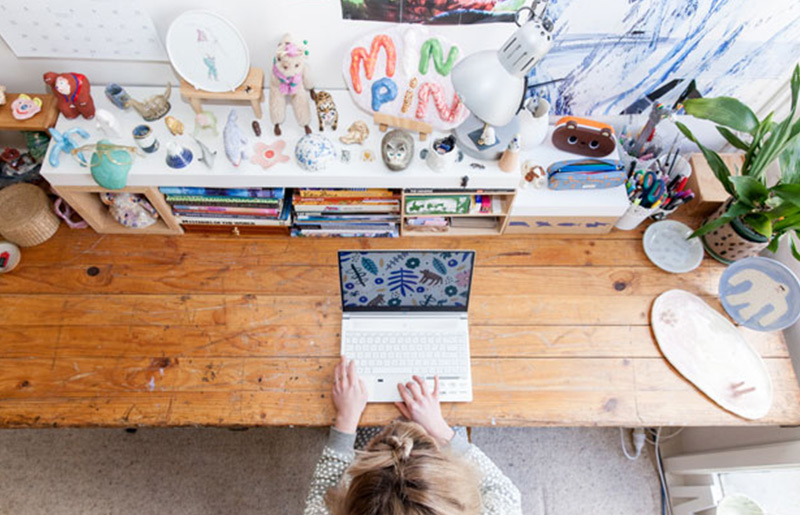 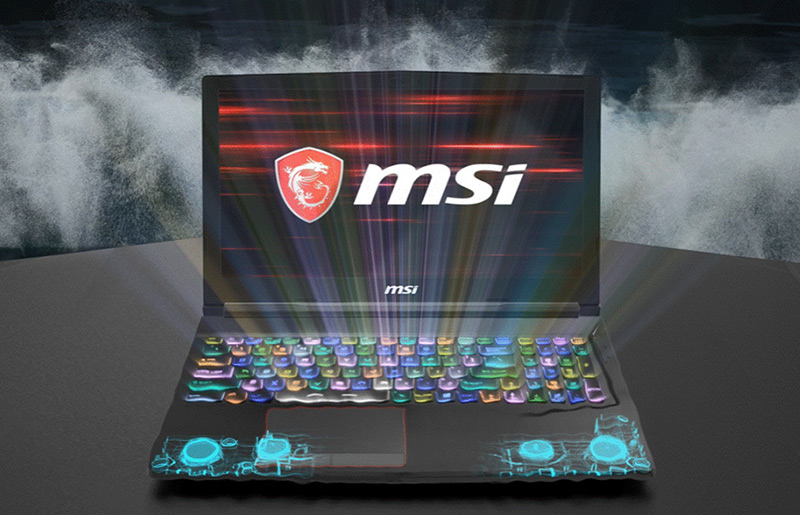 August 10, 2018 GP63-73 of Giant Speakers is Outstanding than Most of Other NBs!
Product Review Photo Gallery 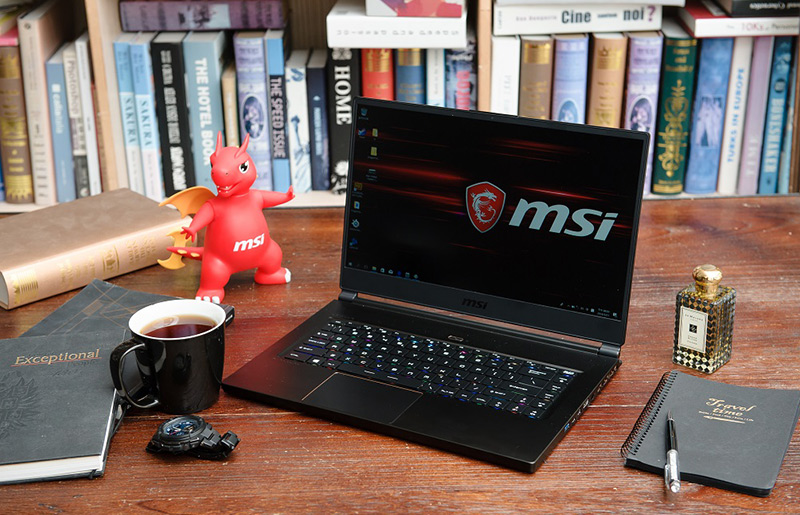